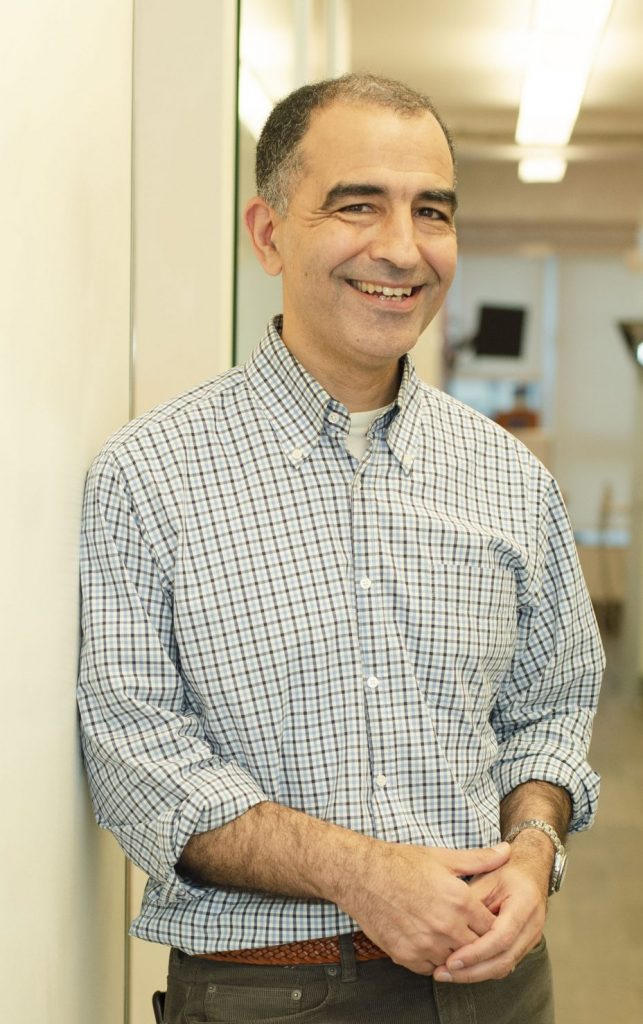 Dr. Moursi received a D.D.S. degree from the University of Michigan School of Dentistry. He then completed a pediatric dentistry residency at Children’s Hospital of Pittsburgh. He received a Ph.D. in Oral Biology, with an emphasis on craniofacial biology, from the University of California at San Francisco. He is a board certified Diplomate of the American Board of Pediatric Dentistry, a Fellow of the American Academy of Pediatric Dentistry and a Fellow of the International College of Dentists.

For the American Academy of Pediatric Dentistry, Dr. Moursi currently serves as a Fellow of the Pediatric Oral Health Research and Policy Center and on the Editorial Board of the Journal of Dentistry for Children as well as a National Spokesperson.

In his other service activities Dr. Moursi serves as an Examiner for the Royal College of Surgeons in Ireland and has been appointed to the Advisory Council for Children of Bellevue, an organization that supports pediatric patients and their families at Bellevue Hospital Center. Dr. Moursi also serves as a Consulting Expert for the NBC News, Education Nation Parent Toolkit.

Dr. Moursi’s research focuses on bone defects of the head and skull as well as infant oral health. He is the author or coauthor for over 80 published articles, book chapters and abstracts. He is also Editor of the textbook Clinical Cases in Pediatric Dentistry (Wiley-Blackwell). He has been an invited speaker at universities and conferences throughout the United States, Europe, Africa, South America and the Middle East.

In addition, Dr. Moursi has led teams of dentists and students to provide pediatric dental treatment, education and training to undeserved sites throughout the Unites States and the world including Maine, Alaska, Tanzania, Grenada and Nicaragua.

Dr. Moursi is a member of the following associations: 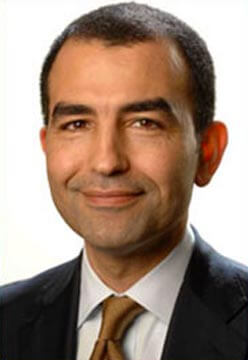